Tools and Techniques to Drive More Cases for Your Medical Device

You may have respectable sales numbers, but you won’t have consistent success until you understand the underlying science of decisions. 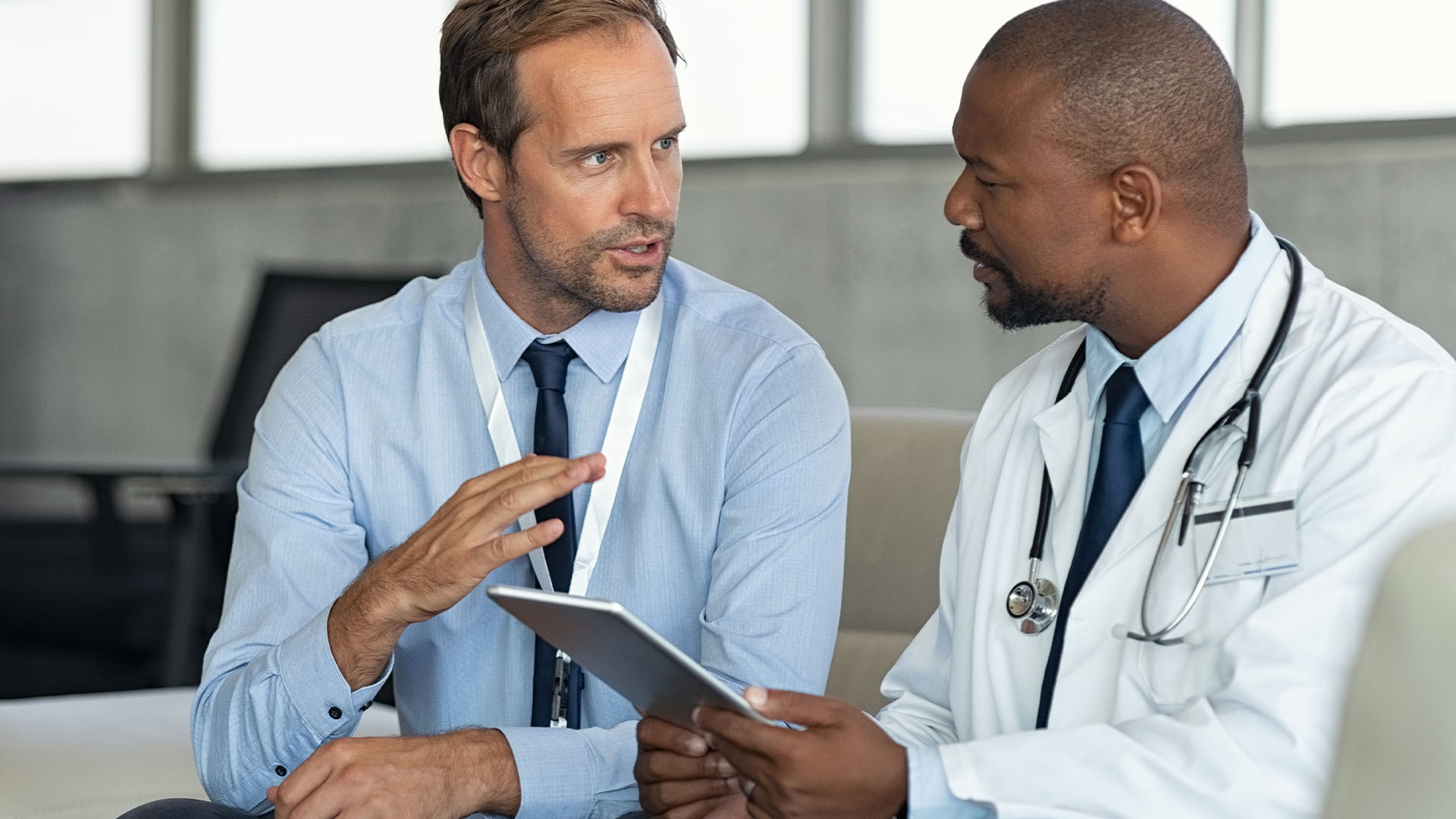 Why do some sales and marketing tactics work better than others? Or flat out, why do some look flashy but do little to change behavior?

It often comes down to a matter of psychology and neuroscience. This is true whether it’s getting more surgeons to try your technology, getting patients to pay attention to a new modality they should ask their doctor about, or even selling ideas internally to stakeholders or board members.

A recent podcast episode with chief visionary Tim Riesterer at B2B Decision Labs hits this nail on the head. As Tim shares, the decision to make a change resides in the emotional, intuitive part of the brain, he says, but we’re easily trapped in thinking decisions are logical. At the end of the day, selling is less about pitching benefits and more about “helping someone make a decision”.

As you may know, we regularly interview experts on the Medical Sales Accelerator podcast to help medical device leaders gain fresh insights for sales, marketing and go-to market strategies -- and this episode was so good we wanted to dive deeper to help you put this information into action.

To see how humans conceptualize risk, frame value, and make decisions—then leverage those insights in the field of medical device marketing and sales, let’s proceed.

Understand the emotion-first approach to sales

As humans, we make decisions first with emotions and then back up that emotion with logic.

As a result, when you begin to identify emotions as the driving force behind why a surgeon adopts a new piece of medical technology, you can take a lot of the guesswork out of figuring out why certain approaches work better than others.

Example: You can probably think of something you purchased recently because you really wanted it, even though you didn’t have any real reasoning to buy it. If you had to explain the purchase to your partner or friends, you likely found those reasons after you decided to make the purchase.

Medical device reps often make the fatal assumption that just because a surgeon gave them a meeting, they’re interested in making a change.

But in medical sales research, 80% of qualified pipeline deals (expected to close) end up going to “No Decision.” If you could get just 5-10% more of those deals, it would have a substantial impact on your business.

We go deeper into status quo bias in the next section, so keep reading.

Soon, they begin to think “oh that’s me too”. You’re giving them permission to notice their own gaps and realize they could improve, allowing them to self-persuade into openness to change.

In this frame, you’re often identifying areas of concern that they may have noticed, but didn’t appreciate the size and scope of.

Bear in mind that you need to do this in a way that makes them feel smarter for the realization, not stupid.

Here’s the example of how this plays out:

To start applying these techniques in your own sales meetings, download Talk Tracks for Action, a free resource, (referred to as the “behavior change blueprint” in this episode.)

Be prepared to move potential customers off status quo

There are several primary causes of status quo bias, and you need to be ready to overcome each of them.

You can do this by introducing needs they didn’t know they had, making the status quo seem less safe.

Highlight the cost of inaction

People reflexively believe the status quo is “free.” A surgeon will know they’re paying things like lease payments on a piece of equipment, but the idea is that those costs aren’t hard, they’re just part of the normal operating procedure.

Meanwhile, a change requires time to convince everyone on their team to get on the same page, to look at the vendors and perform due diligence, spend money on training and onboarding, as well as the internal cost of taking a risk.

You have to make the cost of the status quo seem like more than the cost of change, which always feels like a risky bet. Accept the fact that you are the risky bet, and your sales effort is almost more of a change management process.

Tip: For behavior change, it’s 2-3x more powerful to frame their status quo as a loss to be avoided, versus framing your solution as a gain to be attained. Don’t speak in terms of hopeful gain, but in how to avoid losing out.

Like any buyer, surgeons are always weighing their current state against the hypothetical future state. If what you’re offering them gives them what they already have, they won’t move. Even a slight improvement isn't worth the cost of change, so they have to see relative value.

Tip: The only way the brain perceives value is in contrast to what they have today, so your offer has to be enough to make it worth the change.

Once you’ve won them over, this status quo bias is now in your favor.

To solidify the status quo bias when it’s in your favor, give existing customers a reminder of their sunk costs to keep them aware of what it would cost to switch away from you: do a quick recap of all the research, meetings, proposals, and all the other work they went through before deciding to move forward with you. Celebrate the fact that they have all that behind them now, then move into the positive results you’ve provided.

Remember to document your results to show them your impact. Give customers the data on the positive impact you’ve had on their practice, because they’re rarely going to do that math on their own.

To hear more about what time has to say about improving your medical device sales, listen to the full episode today.

Listen to the Full Episode‍

Looking for a partner who leverages these techniques and strategies to accelerate patient demand for your technology? Schedule a consult with TrackableMed today.